The City of Fremantle approved plans to improve the streetscape along the popular South Terrace café strip in Fremantle. The proposed changes were designed to slow traffic and create a more pedestrian-friendly environment.

The City of Fremantle was looking to reduce energy consumption and high maintenance costs, whilst improving illuminance levels of the City’s private street lighting along The Cappuccino strip in Central Fremantle. In collaboration, Mondoluce and the City of Fremantle nominated the Cree Edge Round 40W LED fitting to replace the 36 existing 150W metal halide luminaires. Using the Cree Edge Round, energy consumption was reduced from 5.4kw to 1.4kw and significantly reduce the City’s maintenance and other associated costs for Fremantle’s renowned street. 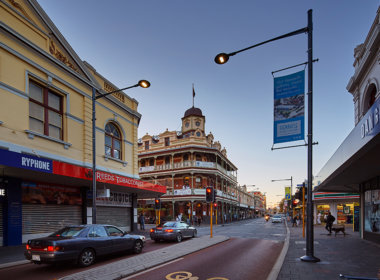 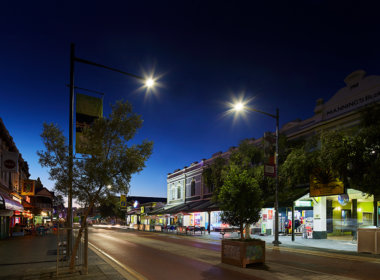 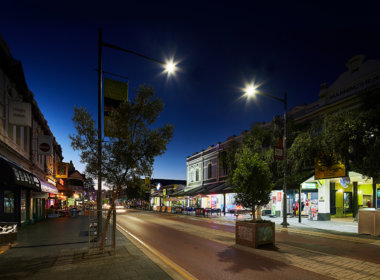 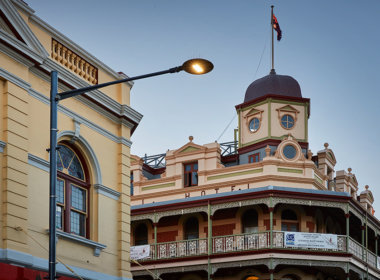 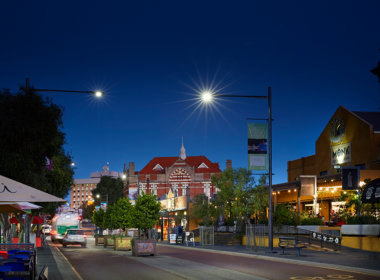 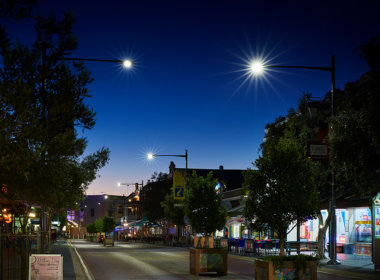 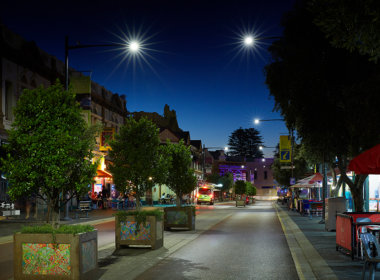 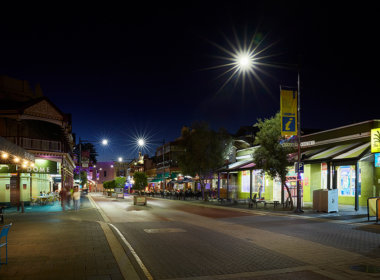 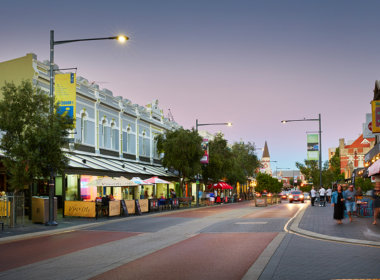