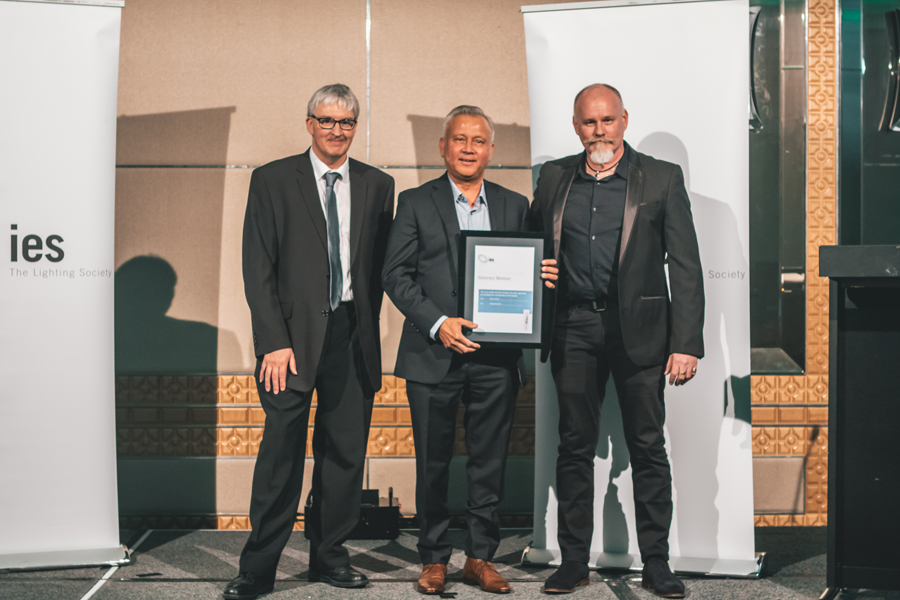 The Awards represent the WA Chapter’s most important contribution to the recognition and promotion of the art and science of illuminating engineering in WA. As well as giving acclaim to designs of high standard, the Society believes that in promoting the awards, the concept of professionalism in the industry is enhanced and the importance of lighting design is publicly acknowledged.

Once again the Mondoluce team were proud to sponsor the IES and acknowledge their fantastic work in the industry. Managing Director Gerry de Wind, was recognised as an Honorary member of the IES, an award he was delighted to accept.

Thanks to all those who attended and support the IES, and congratulations to all recognised during the evening. 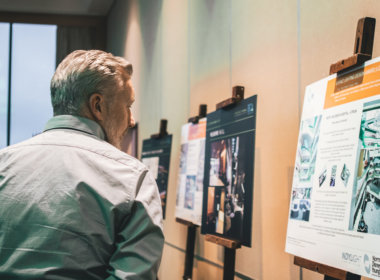 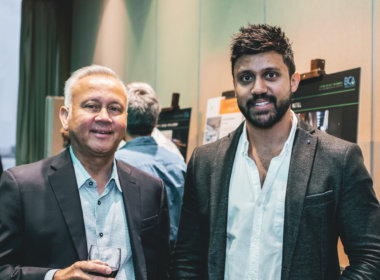 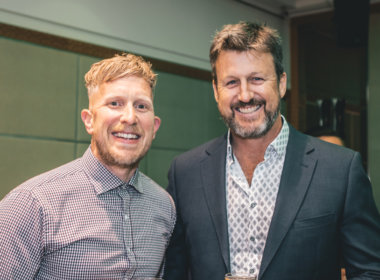 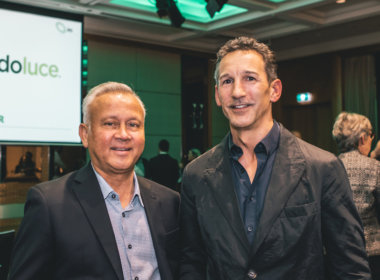 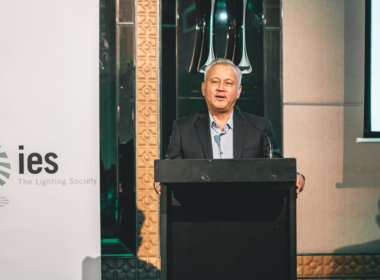 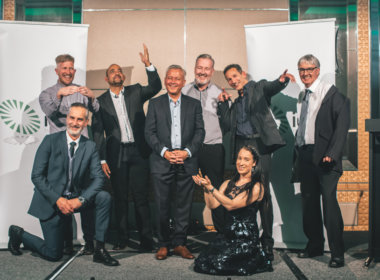 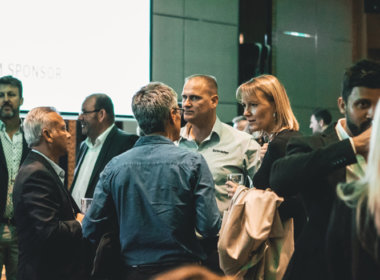 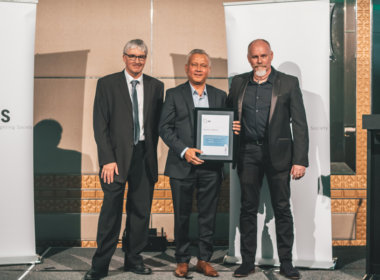 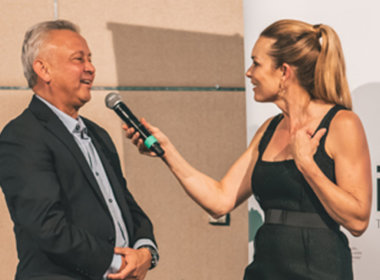