Streets like the Murray Street Mall are the city’s most extensive, visible and important public spaces. Providing a context for activity and interaction, they mesh the city together. The Central portion of Murray Street is a pedestrian mall created as a business and retail hub linking Barrack and Williams Street.

Significant government investment into Perth City has provided opportunities for city shaping projects to breathe new life into the City, such as underground train services, a new bus port, development of Elizabeth Quay, Perth City Link, redevelopment of the Cultural Centre, Western Australian Museum and Perth Arena as well as investment and support for a host of major festivals and cultural events.

As part of the City of Perth’s lighting strategy, an upgrade to the lighting throughout the Murray Street Mall and surrounding areas were implemented. The installation of the iGuzzini Nuvola’s has enabled safe night-time use for workers and shoppers alike. An aesthetically pleasing continuity has also been created between Murray Street Mall and surrounding city streets including Hay Street and Wellington Street.

Perth City’s public open spaces and multipurpose facilities provide important places for events and activities that contribute to the cultural vitality of the city which can now be extended into the evening hours as a result of effective lighting. 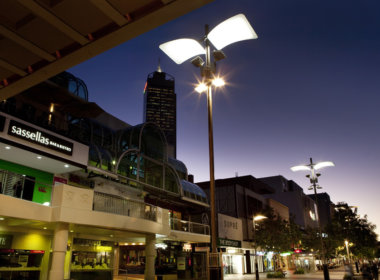 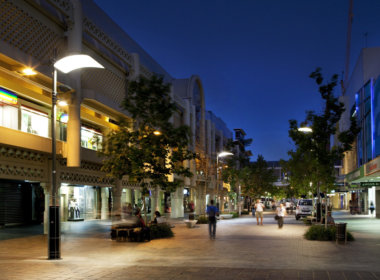 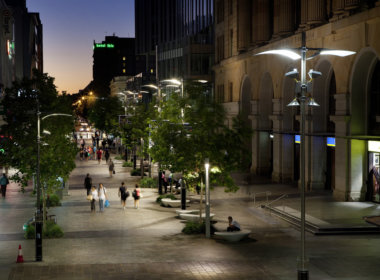 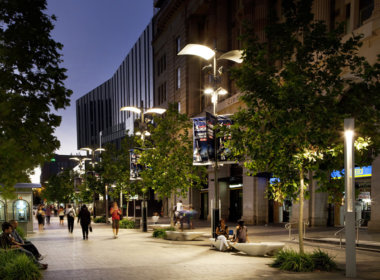 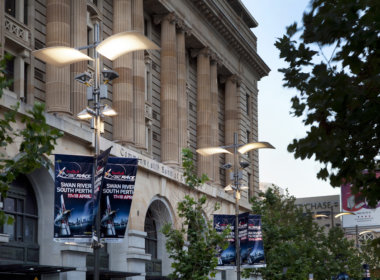 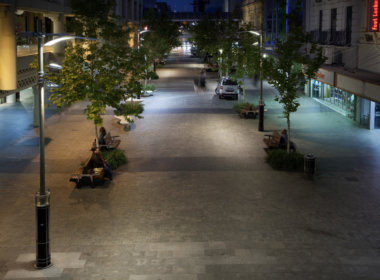