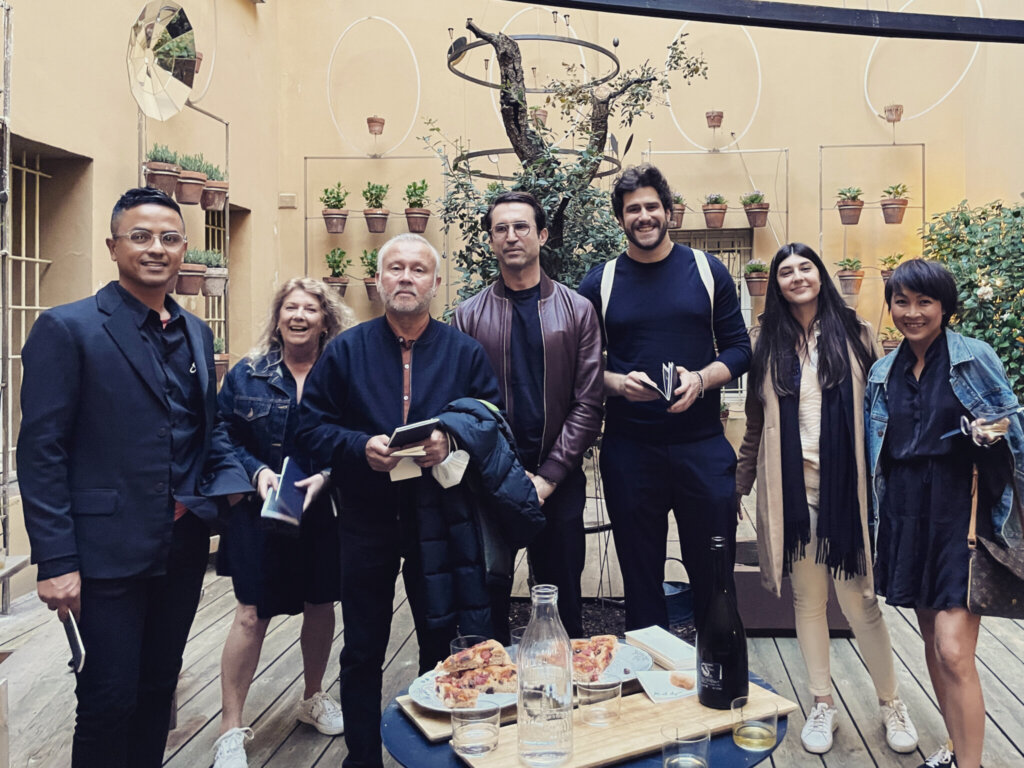 Visiting the ‘Museum of Light’ in Bologna, Italy by Maestro Mario Nanni, founder of Viabizzuno progettiamo la luce. A private collection dedicated to uncovering how light works, functions and how it can be controlled as an artistic medium. It gives new meaning to “Where there’s light, there’s life.” To discover more about this unique lighting brand, visit their website.

For 50 years he has used his experience in the field of light and his artisan professionalism to experiment, design, accompany internationally renowned designers in their work and compose his own, personal, design poetics.

Creator of the poems of light, which in his artistic language are a form of evocative communication through images, stories of light made of icons and symbols, moving images, such as: forever forever (palazzo della mercanzia, piazza della signoria, florence 2011 ), the light of the wind (casalgrande padana, reggio emilia 2011), light between the fingers (artistic foundry battle, milan 2010), the light of music (teatro alla scala, milan 2009), it rains the light bathes us (permanent work for villa and panza collection, varese 2009), the narrating wall (la biennale, ca ‘giustinian, venice 2009), o’ dino traces of light (festival dei due mondi, spoleto 2009), arch of light (arco di augusto, rimini 2008 ), light and voice (lugocontemporanea, lugo 2008), the light I have in mind (la triennale, milan 2007). among his works:

Marionanni is a designer, artist, craftsman, poet. he works and studies in his virgola museum in bologna, he is currently engaged in a monumental work that articulates, in twelve volumes, his thought of him and relates the arts, the disciplines of knowledge to light. knowledge that the master of light has gained working with architects including david chipperfield, marco costanzi, kengo kuma, john pawson, elisa valero ramos, peter zumthor, as well as developing projects for prestigious institutions, such as the royal academy of arts in london, and most important museums in the world, most recently the extension of the kunsthaus in zurich. 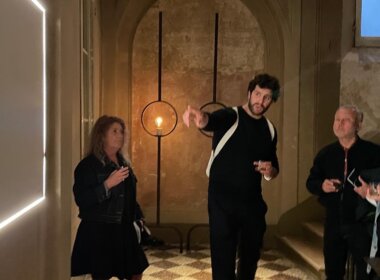 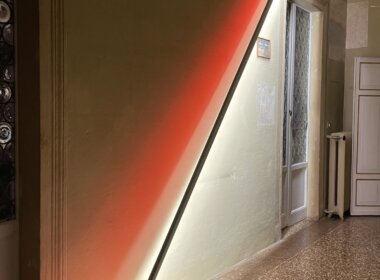 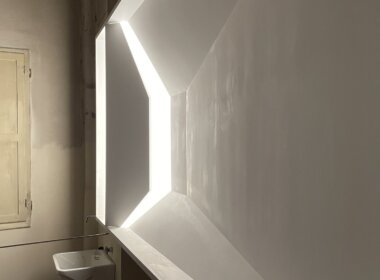 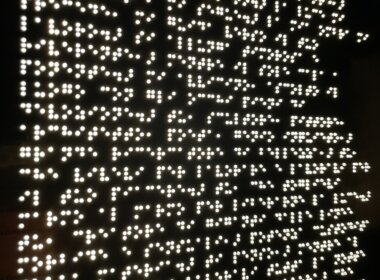 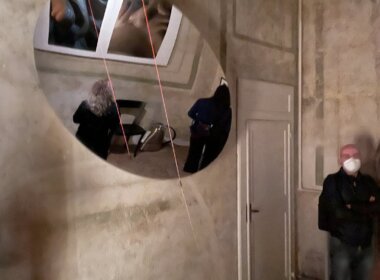 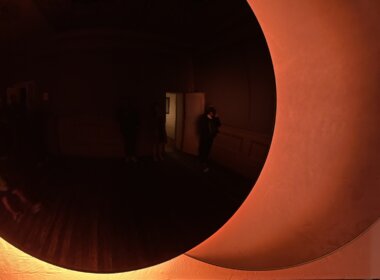 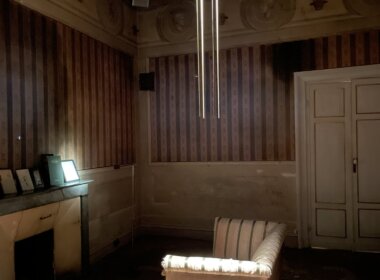 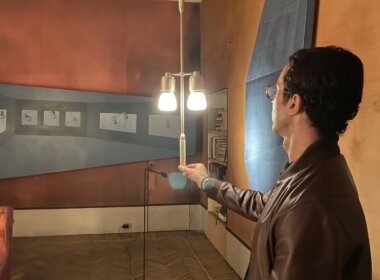