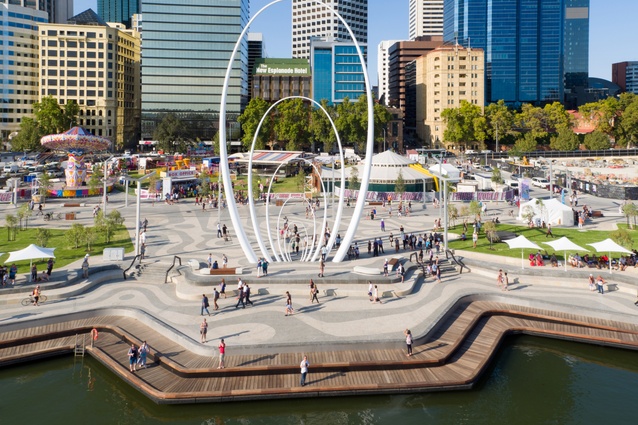 From a pool of seventy-one entries, thirty-three projects have been shortlisted in the 2017 Australian Urban Design Awards, the nation’s premier awards for excellence and innovation in urban design.

The awards recognise contemporary Australian urban design of the highest quality and aim to encourage cities, towns and communities across the country to strive for best practice.

The winners will be announced in Brisbane on 25 October.