The Mesa A mine, sometimes also referred to as Waramboo mine, is an iron ore mine located in the Pilbara region of Western Australia, 50 kilometres west of Pannawonica.

The mine is owned by Robe River Iron Associates (53% Rio Tinto) and operated by Rio Tinto Iron Ore and is one of twelve iron ore mines the company operates in the Pilbara. In the calendar year 2009, the combined Pilbara operations produced 202 million tonnes of iron ore, a 15 percent increase from 2008. The Pilbara operations accounted for almost 13 percent of the world’s 2009 iron ore production of 1.59 billion tonnes.

The Hamersley Range, where the mine is located, contains 80 percent of all identified iron ore reserves in Australia and is one of the world’s major iron ore provinces. 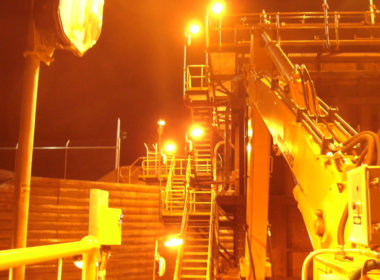 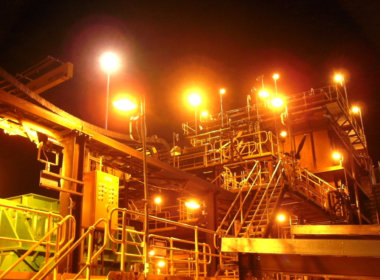 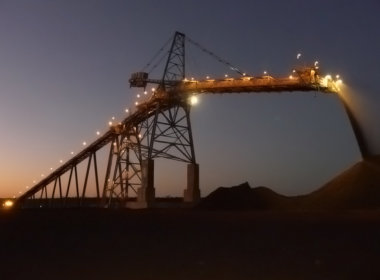 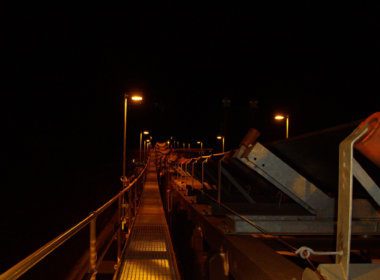