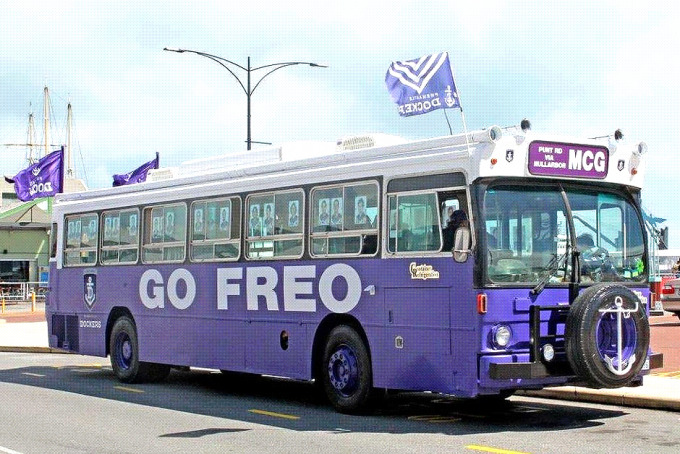 The all anticipated release of Mondoluce’s grand final winning team for 2013:

Darren – leading by example as expected of a player of his caliber. Showing good fitness and strong sense of reading the play, could easily be putting in the big efforts for many more seasons based on current form. As a tall go to player he manages to display plenty of appetite for getting in the mix…and the occasional Jackie Chan..

Joe – under the current team plan Joe has established a strong presence in the back half and clearly takes a defensive role effectively. Shows good overall insight to a strategic role and backs himself to push out the attacking opposition. Has a propensity to keep his team mates looking for him as a breaking runner and splitting the oppositions structure..

Karen – a specialist position player with focus in the back defensive line. Plays a clinical game and gives little away to her opponents. Trains hard and brings to the team a Distinctive and fluid approach without taking a step back

Ken – strong on the ball and won’t pull any punches when the play heats up. Has reinvented himself in his role and shown the dexterity to push through with the willingness of a seasoned player.

Jolanda – struggled a little early in the first year to grasp the game plan but as one of the converts coming from the other ball game this was to be expected. New season has already indicated how a strong pre season with a particular fitness focus will enable the full game to be able to be run out

Donna – very reliable position player who knows how to maximize the efforts and seems to show an uncanny ability to outwit the opposition. maintains a strong ethical approach and puts it into play.

Damian – coming from the father/son rule Damian has set his own levels to achieve to establish himself as deserving of a key position player. Already showing some outstanding support roles and earning Best on Ground through his early efforts he realizes that he has to continue to build on his strengths.

Mark – drafted in the preseason Mark is coming into a new environment where he has to adapt his game to suit the new team plan. His role is critical to the team with a strong focus from the coaching staff to be an alternative target in forward line to kicking the goals. Presents himself to the opposition with a knack of getting under their guard.

Andrea – coming from good off season preparation and after coming off the rookie list is now starting to find the ball and kicking goals. Big things expected in the coming season to make a strong impression and force her way through the packs. Despite a nasty injury last season she still conquers the altitude (stairs)training with great vigour.

Tanya – Filling a role that is critical for the team cohesion and plugging the gap left from recent retirements she is leaving no questions asked about her purpose and place within the structure. Tanya has great presence and leaves no doubt about her intentions resonating throughout the club shows a  commitment more akin to a seasoned player ..displays an uncanny likeness to the Phil Weston (Will Ferrell – Kicking and Screaming) style of tactical play…with glimpses of Ricky Bobby attitude.

Caitlin – coming into the team as a mid season recruit Caitlin has filled a role that enables the team plan to continue to achieve the results identified at the start of the season. Caitlin has shown that precise bombing without collateral damage is something the USAF can only dream of and with her stealth ability to target the market with relevant communications it is setting the team up well for a great sweeping tactical manoeuvre to round off the year.

Priscilla – has found herself starting on the interchange bench but proves her worth when the chips are down, has had an incredible run of strong form over the last 3 rounds and can speak with authority based on these results.

Grant – shows plenty of versatility and adapts extremely well to suit the running game without giving any ground to the opposition. Nearing the twilight of his career although just seems to be getting better every season..will keep on playing as long as the team needs him there.

Helen– could be easily be compared to the Ballantyne/Milne of the team – has plenty to say and loves to get in the ear of the opposition. Can run hard when pushed and has a dogged ability to keep going on ,and and on…

Gerry– has established a very distinctive game plan with a well thought out tactical role for all team members. He places strong emphasis on the big picture plays and has the courage to hold his ground despite the relentless pressures of game time. Has great belief in his team and is the first to encourage and push the team towards the goals. Not afraid to look for new set plays and tactics he realizes – just as Madonna did , that reinvention is the key to longevity and success.

Coaches summary – season 2013 has shown tremendous growth from last season despite the late run of injuries and unexpected retirements late in the season but the team is bigger than the individual and so the strength of the game plan along with the cohesion of the group has pulled through just as the mighty Dockers have!! Now at the pointy end of the season it is do or die and onwards to greatness…no more being pretenders and time to step up to grab the glory so rightly deserving and to break away from the pain of the developing and nurturing years – this is what the hard work is all about and why the team has banged heads, asked questions, looked deeply into each other’s heart and souls and answered with the spirit of a new generation and said it is possible and it will be done!!!!

Credit to Grant Verity for his insight into the team at Mondoluce and the pivotal roles and contributions of all team members.  At Mondoluce, we are strong believer’s in the value of team work. Our individual talents may win us the games, but our team work will win us the championships!