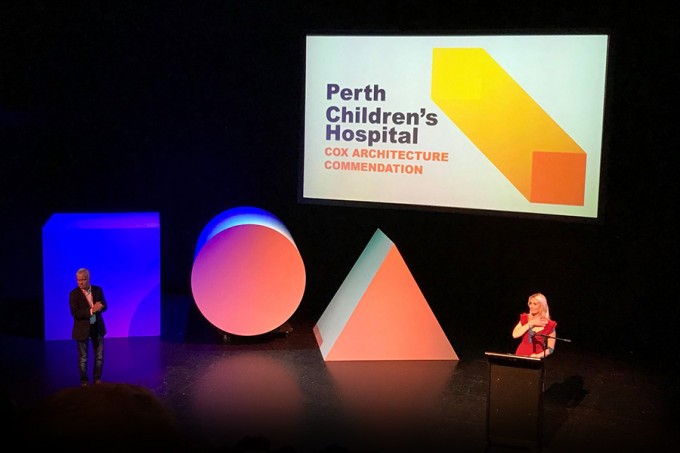 On Friday, 8th December, the DIA WA held their annual awards night (now in its 16th year). Winners of the DIA WA 2018 Awards were announced, at The State Theatre Centre of WA. The night attracted 280 designers to celebrate this years awards.

The esteemed Best in State prize was awarded to a Product Design entry, for the first time in the history of the WA Awards. The project: Objects For Self submitted by Callum Campbell.

This entry was a collection of objects aiming to confront, question and enlighten an individuals understanding of self. The three objects – a mirror, light and day counter – each focus on confronting three influential factors of our being: How appearances influence emotional wellbeing, confronting mortality as a positive driver in life and understating complex emotional states.

Award of Merit winners include:

An additional 13 Commendations were awarded for the Professional categories.

Student Award of Merit winners include:

Four commendation were awarded to the student categories.

All award winning entries can be viewed: http://bit.ly/2zPUw3w

Congratulations to all 2018 award winners!